Schools Under the Microscope: Part Three 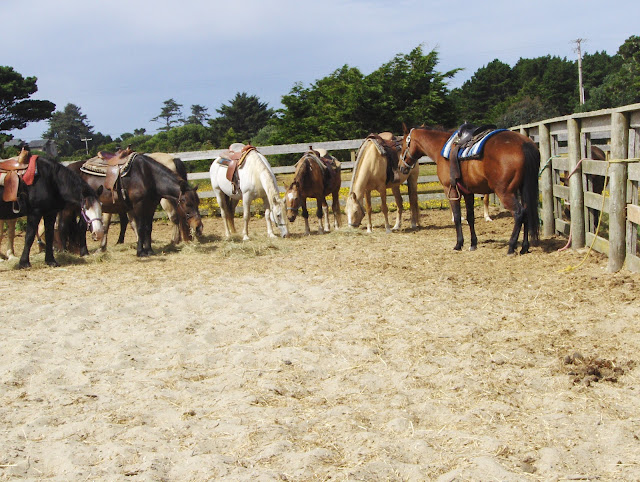 Southwest Oregon is represented in Congress by Peter De Fazio, a democrat from Eugene. Eugene is sophisticated and quite liberal, compared to the rest of the Fourth District that Peter De Fazio serves. Peter understands the various factors, the veteran enclaves in Brookings, the disgruntled fishermen and lumbermen in the small coastal towns, the many retirees from California with environmental concerns and financial independence, and the lack of great paying jobs afflicting many of our communities where big swaths of ranch lands and century farms have been trying to break up and sell parcels to make ends meet.

Peter meets us in town-halls on a regular basis. His smiling face and that of his dogs-we love dogs in Oregon; they go everywhere we go-are common sights in our communities.

This year, Art Robinson, a Republican, is running against Peter and has stuck his campaign signs on every parcel of land not occupied by a democrat.  Before any body knew what party or ideas he was representing, his name became a household oddity.

So, who is Art Robinson, and why am I talking about him in an essay about schools?

The answer is simple: Art Robinson hates public schools! He thinks parents who send children to public schools are abusing their children!

Don't take my word. Go google him and find out for yourself.

Art Robinson has home-schooled his children, has produced videos and materials for homeschooling children where racial bias,religious conservatism, and environmental disregard, are  ideas woven in the lessons he created and has sold to families.  He wants everyone to believe what he believes.

And that brings me back to my original topic.  There are all kinds of people who prefer home-schooling. But, to run against public schooling, the right of every young person to be educated and exposed to many ideas, to participate in a democratic society fully conscious and prepared, that right is being denied by Art Robinson.

It's hard not to take a stand this political season.
Not taking a stand will mean the end of life as we know it!
Posted by Rosaria Williams at 8:38 AM

hear, hear...
i guess it is ok then for them to leave others behind that can not afford tuition in private school or are educated enough to home school...just shaking my head...

I, for one, am against home-schooling; Art can put that in his pipe and smoke it!

While there are a lot of things that can be improved in public education, I continue to be amazed at the difference that dedicated teachers make in the lives of their students. It's not all bad...it could just be so much better!

I worry about the damage that these neopoliticians could do to our fragile system. One bad leader can do a lot of damage in a short time, and by the time the people recognize it, it will take years to recover.

While there are a lot of things that can be improved in public education, I continue to be amazed at the difference that dedicated teachers make in the lives of their students. It's not all bad...it could just be so much better!

I worry about the damage that these neopoliticians could do to our fragile system. One bad leader can do a lot of damage in a short time, and by the time the people recognize it, it will take years to recover.

Unfortunately, many Arts are running for office right now. Scary for all of our futures.

Yeah, I'm with you on that last paragraph--and the rest too, by the way.

Yes, this is scary.

Our son is home-schooling his children, but uses a curriculum very different from that of Art Robinson. He wants, for example, to have his children doing art, and music, and dance, things they will not get in public school. He's helping them understand dinosaurs and history. He reads to them, and they have discovered the joy of reading. He also believes that everything in life can be a "learning situation." And he keeps them away from gangs and bullying.

You are right on!

There sure are a lot of "Art" types out there this year aren't there? I can only hope our good sense will not let them get elected or if they do make it, our system of checks and balances will prevent them from doing harm.

What is happening to the Republican party anyway? Odd "republicans" popping up everywhere, ready to cut away everything and anything. What then? They offer nothing but negativity.

Wow, your local politics sound even crazier than ours. Best of luck to De Fazio. Good to see you voicing your support. I can’t imagine an anti-public school politician!

My children began school in a wonderfull public school...but when the principal left the school went quickly down the drain. we had to switch them to private school.
We briefly considered homeschooling. We renounced it. Due to a supposed illness I was homeschooled up to my 13th year. When I entered a regular school, yes, I was way ahead of the others in knowledge but so far back in social skills that I was miserable and made others miserable.
I'm afraid there are still some sequel of that to this day.
Please keep the Tea partyers out.